~300+ people attended from over 29 countries, countries that attended:

We got the opportunity to learn from the Cuban people first-hand about their country’s reality and socialism in Cuba.

We worked with Cubans on farms, we met students of Medicine, listened to Cuban Professors and Cuban doctors as well. We met with and listened to Cubans from the following mass organizations:

Federation of University Students – founded in 1922, consists of students from all major universities, colleges, and secondary schools.

Committees for the Defense of the Revolution – founded on 28 September 1960 to combat counterrevolutionary activities.

The National Association of Small Farmers – the leading farmers’ organization, was established May 1961 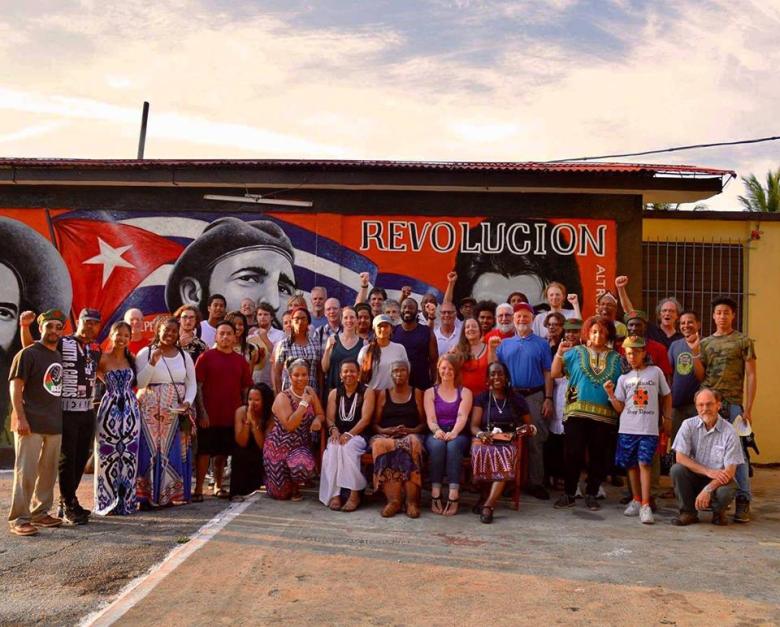